Dog lovers trust in their dogs for almost everything, but this faith in pooches is rarely expressed in official environments. At least until a sheriff’s office in Pinellas County in Florida got a misprinted rug for their lobby.

The rug was supposed to say, “In God we trust” – this is the official motto for Florida. Instead, it said, “In Dog we trust.” It is an understandable typo and many would agree with the statement, but it’s still not what the office intended to say.

The rug has been replaced and will be sold for charity. Several dog lovers have already asked to buy it. 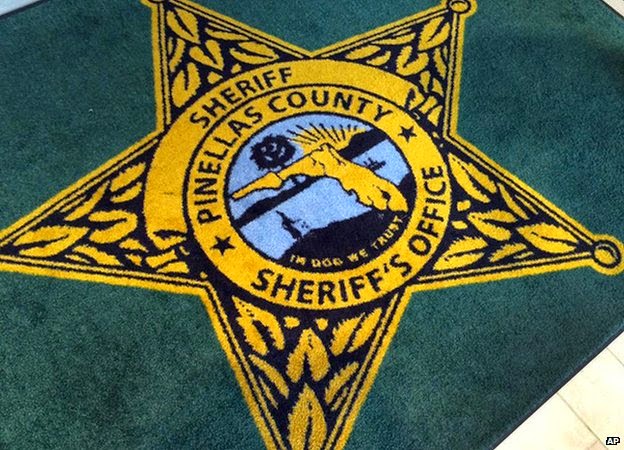 Tips on Introducing a New Dog into Your Home

When you are not at home and when sleeping, it is best for one dog, most likely the new dog, to be crated or separated in some other way.Supervise play between the dogs at first.

What To Know Before Getting a Dog

It’s the time of year we’re looking for the greatest family gift ever for the tree.